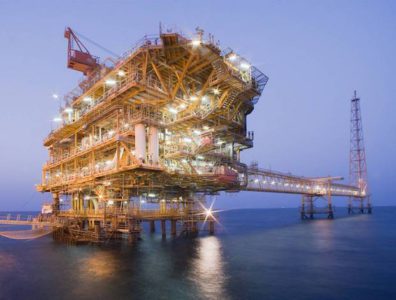 The US Crude Oil WTI Futures was unchanged at $59.04 by 12:45 AM ET (04:45 GMT). Last week, the US crude benchmark posted a 6.4% fall in prices, its biggest weekly loss in more than six months as tensions between the US and Iran eased.

The threat of an outright war between the US and Iran has receded since Tehran fired rockets at US-Iraqi bases last week in retaliation for a US airstrike that killed a top Iranian general.

Last week, the US House of Representatives voted to curb US President Donald Trump’s power to strike Iran. Meanwhile, in comments to Fox News, Vice President Mike Pence said the Islamic Republic has asked militias in the Middle East not to carry out attacks against US interests.

The situation in Iran remained volatile, however, as its citizens protested for a second night after the government admitted on Saturday that it had mistakenly show down a Ukrainian passenger jet, killing all 176 people on board.

Iran’s government said Sunday it was forming a working group to probe the crash and compensate victims.

On the Sino-US trade front, Beijing and Washington will reportedly sign a phase one trade deal on Wednesday at the White House.

There is no news of further trade talks, but Trump has earlier said that a phase two negotiations will soon start after the signing of the first deal.