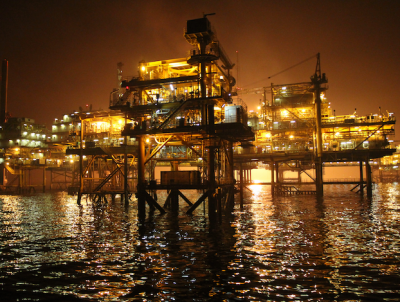 LONDON, November 21, 2019 – Oil prices slipped on Thursday in Asia after jumping nearly 3% in the previous session.

The gains overnight were largely due to a smaller-than-expected build in weekly US crude stockpiles.

The Energy Information Administration reported that crude stockpiles rose by 1.38 million barrels for the week ended Nov. 15. The market was expecting a build of about 1.54 million barrels, according to forecasts compiled by Investing.com.

Concerns that a phase one Sino-US trade deal might not be signed this year sent equities and other risk assets down today.

Conflict between Washington and Beijing escalated once again after the U.S. chamber passed two bills to protect human rights in Hong Kong. Citing a source familiar with the matter, Bloomberg said U.S. President Donald Trump is expected to sign the bills.

The signing of a partial trade deal was already in doubt after Trump said late last week that he did not agree to roll back existing tariffs on Chinese goods. Yesterday, the president threatened that he would raise the tariffs even higher.

However, China’s chief negotiator said on Wednesday night that he was “cautiously optimistic” about reaching a phase one trade deal with the U.S. despite tensions over Hong Kong.