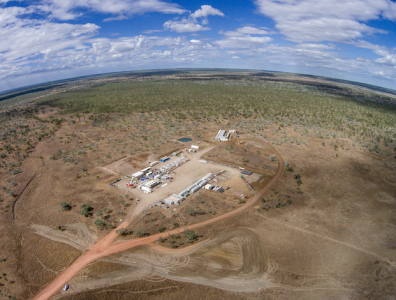 US oil inventories rose sharply last week, according to a private survey from the American Petroleum Institute (API) released overnight.

The API reported that crude inventories rose by about 6 million barrels for the week ended Nov. 15.

Analysts are expecting that the US Energy Information Administration’s weekly inventory data, which is due later in the day, to show a fall of 0.7 million barrels in crude stocks for the week ended Nov. 15.

Oil prices were under pressure and slumped as much as 3% before the release of the report as US President Donald Trump warned to raise tariffs on Chinese goods even further if Beijing does not sign a phase one pact.

Also weighing on prices was a Reuters report that said Russia is unlikely to agree to deeper cuts in oil output at a meeting with fellow exporters next month. However, it could commit to extend existing curbs to support Saudi Arabia, the reports said citing three sources.

“Oil is also feeling heavy after the Russians signaled they are unlikely to agree on deepening oil production cuts at the December OPEC + meeting,” said Edward Moya, an analyst at brokerage OANDA, in a note cited by Reuters.

“The API data also showed US inventories posted a rather robust increase last week, which if confirmed by the EIA report, we could see oil prices continue to slide,” he said.