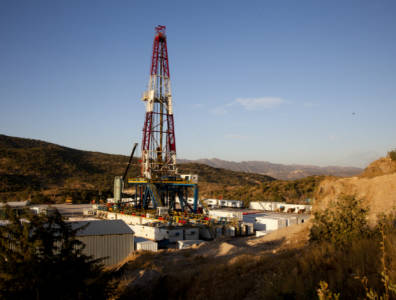 LONDON, November 29, 2019 – Oil prices slipped on Friday in Asia but is set for a weekly gain ahead of a key OPEC+ meeting next week. Trading volume was reduced due to the US Thanksgiving Holiday.

A Bloomberg survey showed OPEC and its allies are expected to extend the current supply cut agreement. A deeper reduction is unlikely however, according to the survey.

OPEC and its partners will meet in Vienna from Dec. 5 to 6 to decide on policy going forward.

On the Sino-US trade front, tensions intensified after the US President Donald Trump signed two bills that back anti-government protesters in Hong Kong into law. China repeated its condemnation of the move and said it would take “firm countermeasures” in response, but has taken no action so far.

The news casted doubt on the potential “phase one” trade deal between the two nations, which are the world’s biggest oil importers.