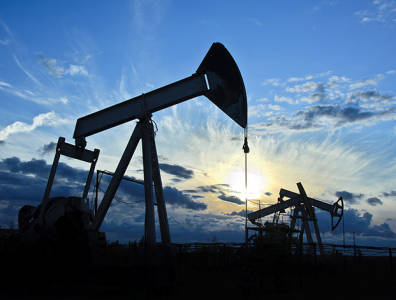 A phase one deal was announced earlier in December as an attempt to end the trade war between the world’s two largest economies and oil consumers. The trade battle has impacted markets and global growth throughout its duration.

The US is said to be reducing some tariffs in exchange for a big increase in purchases by Chinese importers of American agricultural products. The deal is due to be signed in January.

“We just achieved a breakthrough on the trade deal and we will be signing it very shortly,” Trump said at a Turning Point USA event in Florida on Saturday.

Business confidence and the outlook for economic growth and energy demand has rebounded as a result.

“Oil prices will continue to benefit from the positive developments in the US-China trade,” said Stephen Innes, chief Asia market strategist at AxiTrader.

“With a more constructive global macro outlook than at any time in the last year, oil is well-supported by both fundamental factors and sentiment now,” he added.

US drillers are likely anticipating higher prices as well, as they increased the number of their oil rigs last week. It is the most in a week since February 2018.

Eighteen oil rigs were added in the week to Dec. 20, bringing the total to 685, the most since November, stated energy services company Baker Hughes in its weekly report.

The latest data shows that US economic growth has nudged up in the third quarter. The economy looks to have maintained a moderate pace of expansion as the year ends, supported by a strong labor market.