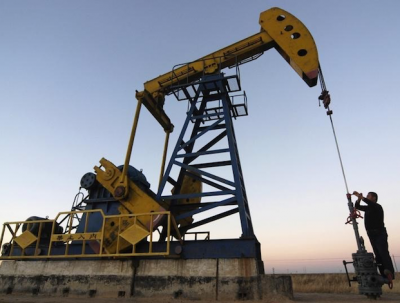 A report by Mastercard showed that online holiday spending by US consumers reached a new high, exceeding analysts’ forecasts and sending US stocks surging.

US consumers are “showing few signs of tightening their purse strings, which is positive for oil also,” according to Stephen Innes, chief Asia market strategist at AxiTrader.

Oil prices have also been buoyed by hopes that the US-China trade war will soon end. The issue has cast a shadow on global economic growth prospects and created concerns over future demand for crude.

The ripple effect of the trade row also made its way into data from Japan on Friday that showed that industrial output from the world’s third-biggest economy shrank for a second month in November.

Nonetheless, the Brent price has increased by more than a quarter in 2019, while the WTI is up around 35%. It has been boosted by the Organization of the Petroleum Exporting Countries (OPEC) and other producers, including Russia, curbing production. Earlier this month, OPEC and its allies agreed to extend and deepen those cuts.