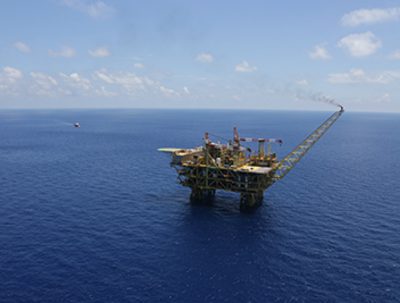 LONDON, July 8, 2019 – Oil prices steadied on Monday in Asia. A better-than-expected US jobs report was cited as a tailwind for the markets.

“Global growth remains the main factor holding back crude prices,” said Alfonso Esparza, senior analyst at OANDA. “The OPEC+ deal will keep prices from falling too hard, but there must be an end to trade protectionism to assure the demand for energy products recovers.”

However, promises of tighter OPEC supply extending into March 2020 limited losses in oil prices. A Reuters survey showing OPEC oil output had sunk to a new five-year low in June was also cited as supportive.

Prices initially rallied early last week on the feel-good news of progress in trade talks between the US and China after the two sides agreed to resume discussion.

Meanwhile, expectations of a rate cut by the US Federal Reserve this month dampened following the release of a better-than-expected US employment report last Friday.

Employers added 224,000 jobs last month, the most in five months, the report showed.

Citing analysts, Reuters said the jobs report was a tailwind for the oil markets.

“A very cautious open this morning supported by a better than expected (non-farm payrolls),” said Stephen Innes, managing partner at Vanguard Markets in a Reuters report.

In other news, tensions in the Middle East remained after Europe urged Iran to reverse its latest decision on uranium enrichment.

It was reported last week that British Royal Marines seized an Iranian oil tanker in Gibraltar on the basis of evidence that it was heading to Syria in breach of EU sanctions.