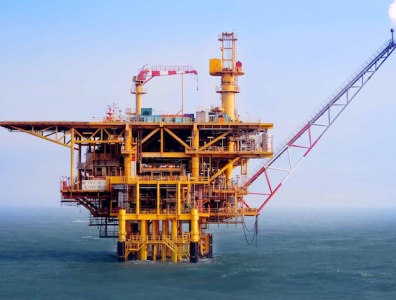 Oil down on lower-than-expected draw in US

LONDON, July 4, 2019 – Oil prices were down on Thursday in Asia after the Energy Information Administration (EIA) reported a set of bearish US crude inventories data.

“This dataset certainly doesn’t look very good for the bulls in a week where serious questions are already being raised about oil demand despite the hype over extended OPEC cuts,” said Investing.com senior commodity analyst Barani Krishnan.

Earlier this week, the Organization of the Petroleum Exporting Countries and its allies, a group known as OPEC+, agreed to extend production cut until March 2020. The news had little impact on prices as markets fell this week amid fears of slowing oil-demand growth resulting from uncertainties surrounding the Sino-U.S. trade development.

“While the market reaction to OPEC’s decision was muted in part because the decision was already expected, the truth is that the market knows OPEC’s quotas are not significantly impacting oil supply,” said Ellen Wald, president of Transversal Consulting.