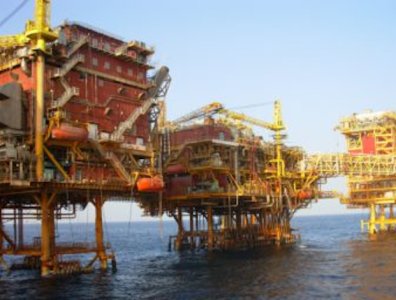 LONDON, July 2, 2019 – Oil prices fell on Tuesday in Asia even after the OPEC agreed to extend production cuts by nine months.

The deal is subject to approval from non-OPEC allies, such as Russia, at a meeting later in the day. Earlier in the day, Iranian Oil Minister Bijan Zanganeh told reporters he had “no problem” with supporting oil supply cuts by nine months.

“After 2-1/2 years of production cuts, the effects of rolling over production cuts is losing steam,” said Edward Moya, senior market analyst at OANDA, in a Reuters report.

In other news, a truce in the ongoing trade conflict between the US and China was cited as a tailwind for financial markets, although it seems to have little positive impact on oil prices today. The two countries said they would resume trade talks after US President Donald Trump pledged to hold off on the implementation of new tariffs and also ease restrictions on Chinese tech giant Huawei.

“The trade war is not likely to get resolved any time soon and while central banks globally are expected to deliver fresh stimulus in the coming months, economic activity is continuing to trend lower,” said Moya.