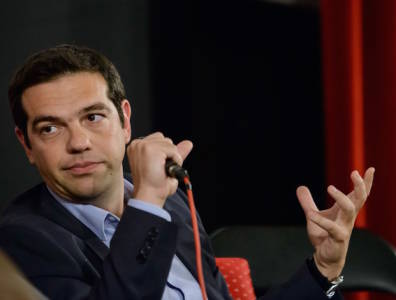 BRUSSELS, June 22, 2015 – Oil prices climbed 8 cents to $63.10 per barrel in Asian markets on Monday morning following a positive signal from the European Commission regarding ongoing talks on the Greek debt crisis.

Prices had declined due to concerns over the outcome of a meeting between Greek Prime Minister Alexis Tsipras and eurozone leaders.

In Sunday’s talks, Tsipras presented a proposal to his country’s international creditors, easing concerns over a debt default.

Another significant factor in the prices’ decline was global oversupply, expected to worsen after a Thursday announcement by Saudi Arabia’s oil minister, Ali Al Naimi, that the country would raise production to maximum capacity when the corresponding demand is in place.

Monday will see further talks as Tsipras meets with European Commission president Jean-Claude Juncker and European Council head Donald Tusk. Eurozone finance ministers will later convene, and the day will end with a summit of Greek and eurozone leaders.