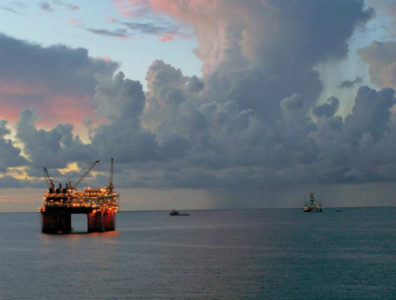 Oil recovers from US supply build and OPEC+ uncertainty

LONDON, December 2, 2020 – Oil recovered in morning trading after falling Wednesday morning in Asia, continuing a downward trend after a surprise build in U.S. crude oil inventories and uncertainty as to whether the Organization of the Petroleum Exporting Countries and allies (OPEC+) would extend its production cuts into 2021.

OPEC+ also left investors in limbo when it delayed the 12th OPEC and non-OPEC Ministerial Meeting to Dec. 3, where the cartel will decide on the production cuts. The meeting was originally due to have taken place on Dec. 1.

Investors await OPEC+’s decision on whether to maintain or ease the current production cuts of 7.7 million barrels per day (bpd) amid falling fuel demand, with global Covid-19 cases continuing to increase.

However, with the United Arab Emirates stating earlier in the week that although it would support a rollover, maintaining deep output reductions into 2021 would be challenging, some investors warned that building consensus would be a challenge.

“The risks of the OPEC+ alliance failing to reach an agreement are high,” ANZ analysts warned in a note.

“A resurgent Covid-19 virus has seen restrictions on travel increase across Europe and the US,” and the market surplus could be as high as 1.5 to 3 million barrels per day in the first half of next year, if the cartel does not extend cuts, the note added.

Meanwhile, Norway’s oil production cuts are due to ease on Dec. 31. The country, a non-OPEC+ member, had maintained the cuts since June and the supply increase once the cuts are eased could further dent the black liquid’s prices.

OPEC puts Angola at the helm in 2021
Next