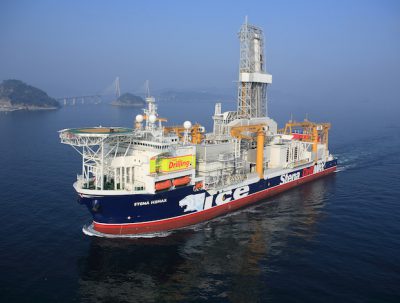 Analysts were expecting a rise of about 1.57 million barrels of crude for the week ended Sept. 27, according to forecasts compiled by Investing.com.

Officials from the two sides will resume trade talks next week in Washington. US President Donald Trump said earlier that a trade deal might come “earlier than you thought” after China agreed to mass purchase US farm products.

The US and China are the world’s biggest oil importers.