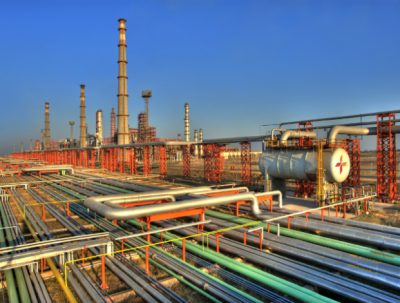 Oil up but set for weekly losses on weak US data

LONDON, October 4, 2019 – Oil prices gained on Friday in Asia but are set for huge weekly losses. Concerns of slowing demand increased following the release of weaker-than-expected US economic data.

For the week, Brent futures were down 6.7%, marking its largest weekly loss since December, while WTI was down 6%, its biggest decline since July.

The Institute of Supply Management said this week that its non-manufacturing index fell to its lowest level since August 2016.

That came on the heels of the ISM’s purchasing managers index for manufacturing, which posted the lowest reading since 2009.

Then, on Wednesday, the ADP National Employment Report showed that private payrolls growth in August was not as strong as previously estimated.

“Concerns about global oil demand are rising, and next week’s US-China trade talks, the significant X factor, will be particularly important, given the sharp drop in the oil price over the last week,” said Stephen Innes, Asia Pacific market strategist at AxiTrader, in a Reuters report.