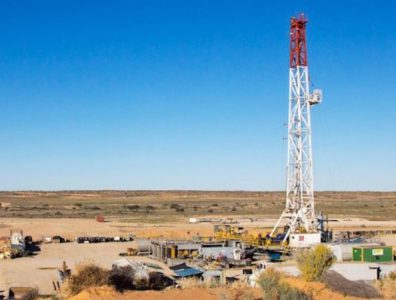 LONDON, April 19, 2019 – The guessing game begins. With exactly two weeks to the expiration of the US sanction waivers on Iran, oil bulls are holding tight to see which way President Donald Trump will lean.

Most of Thursday’s action in crude was as exciting as watching paint dry before the market finally mustered a higher close. Many market participants already away for the Good Friday break. Those remaining did little more than move the West Texas Intermediate and Brent benchmarks by a few cents, musing on whether Saudi Arabia will announce a suspension or ease in production cuts before the May 2 decision on Iran.

“The oil trade is still looking for a sign from the Trump administration as to whether they will look to extend waivers to buyers of Iranian oil,” said Phil Flynn, senior energy analyst at the Price Futures Group in Chicago. “Will he, or won’t he?”

Analysts say the more the concessions the Saudis make on production cuts, the less inclined Trump will be to give waivers to importers of Iranian oil.

Riyadh and Washington have a decades-long history of cooperating in curbing Iran’s rise as a Middle East power. They also have other motivations for acting against Tehran.

For the Saudis, it is decades of enmity with a country that ironically counts as one of the most important members of OPEC.

For Trump, it will be an extension of his mission to punish the Rouhani regime, which he accuses of terror and of getting an undeserved deal from President Barack Obama to export its oil in return for what he deemed soft curbs on its nuclear program.

While Trump has kept up with his anti-Iran rhetoric in his 2-1/2 years in office, he is also aware that wiping out Tehran’s oil from the market will only exacerbate a supply shortage caused by sanctions that Washington also has on Venezuelan oi, and production outages in Libya brought on by a civil war.

Running contrary to Iran’s sanctions game is also Trump’s need to keep US gas prices low. Pump prices of gasoline nationally have risen by around 25% this year to around $2.84 a gallon, according AAA. The average price of gasoline is more than $4 a gallon in California.