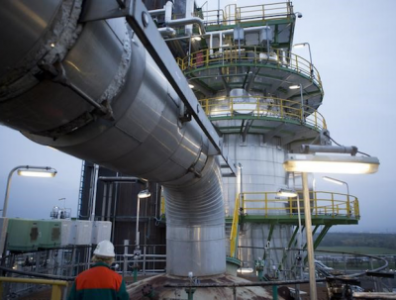 LONDON, September 9, 2019 – Oil prices gained on Monday in Asia after Saudi Arabia appointed a new energy minister over the weekend.

“The general feeling is that the outgoing minister, Khalid Al-Falih, had not delivered” on oil prices since 2016, Jeffrey Halley, a senior market analyst at Oanda Corp., said in a note cited by Bloomberg.

Meanwhile, Reuters cited an unnamed Saudi official who said Saudi Arabia, the world’s biggest crude exporter, would not change its OPEC policy following the appointment of the new energy minister.

“There is no shift in Saudi oil and OPEC policy. Prince Abdulaziz will work on strengthening cooperation among OPEC and non-OPEC,” a Saudi official said on Sunday.

US stockpile declines and a promised restart of trade talks were also cited as supportive.

Data on Sunday showed China’s exports dropped unexpectedly in August, supporting the People’s Bank of China view that more stimulus are needed. The central bank said on Friday that it was reducing how much cash banks must hold in reserve amid an slowing economy.

On the data front, the American Petroleum Institute weekly report on oil stockpiles is due on Tuesday. The EIA weekly report will be out on Wednesday.

Oil up as Saudi energy minister commits to OPEC