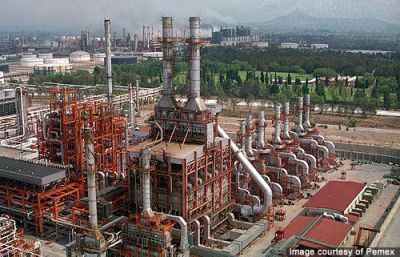 Oil up on decline in US crude inventories

Also supporting oil markets was news that Iran tried to seize a British tanker in Persian Gulf. The oil tanker was crossing into the Strait of Hormuz area when Iranian boats approached it and demanded that the tanker change course and stop in nearby Iranian territorial waters, CNN reported.

Tensions have been high in the Middle East after some reported attacks on tankers, and the downing of a US drone by Iran last month. Tehran’s decision this week to enrich uranium beyond the levels it had committed to under the JCPOA nuclear agreement further escalated the tension.

US President Donald Trump has warned Tehran over the weekend to “be very careful” about the resumption of enrichment.