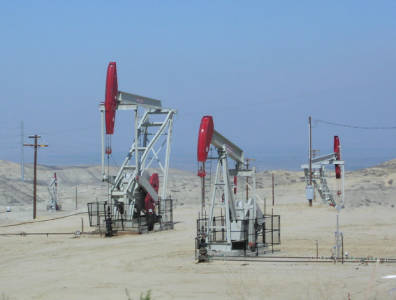 LONDON, July 12, 2019 – Oil prices rose on Friday in Asia after US oil producers cut more than half of Gulf of Mexico crude output due to Tropical Storm Barry, which is expected to make landfall over the weekend.

Geopolitical tension in the Middle East is also providing support to the oil market. Earlier this week, Iran tried to seize a British tanker in Persian Gulf. The oil tanker was crossing into the Strait of Hormuz area when Iranian boats approached it and demanded that the tanker change course and stop in nearby Iranian territorial waters, CNN reported.

“US tight crude production is anticipated to continue to grow as new pipelines will allow more Permian crude to flow to the US Gulf coast export hub. More than 2.5 million bpd of new pipeline capacity in the Permian is expected to become operational by July 2020,” the report said, casting light on escalating output in US shale production.

“Traders shouldn’t take their eyes off of the Gulf of Mexico for the rest of this week and next as a major weather system has the potential to impact oil production, refining, exports from the US, imports to the US and prices,” Ellen Wald, president of Transversal Consulting and Investing.com contributor, said.

Meanwhile, in its latest monthly report released Thursday, the Organization of the Petroleum Exporting Countries (OPEC) forecast global oil demand will rise by 1.14 million barrels per day (bpd) next year, matching the projection for 2019. But the cartel forecast an acceleration in non-OPEC supply growth to an average of 2.44 million bpd in 2020, from an expected 2.05 million bpd this year.