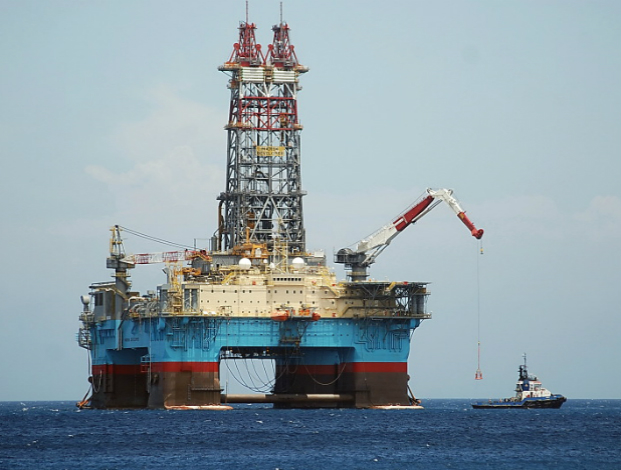 Oil steady as facilities restart in US Gulf

LONDON, July 16, 2019 – Oil prices steadied on Tuesday in Asia as more production facilities resumed output in the US Gulf after Tropical Storm Barry made landfall in Louisiana on Saturday.

Barry weakened back to a tropical depression overnight. Producers have now restored 74% of the shutdown at US Gulf of Mexico output, Reuters reported, adding that concerns about oversupply have also returned.

“Tropical Storm Barry could have been a lot worse,” Phil Flynn, energy analyst and typically an oil bull said.

“Yet it might not be just the passing of Barry that could ease upward pressure on oil prices, but also the possibility that geopolitical storms with Iran may start to see the skies clear,” he added.

Meanwhile, data that showed Chinese economic growth slowed to a 27 years low had little impact on oil prices as other reports that indicated better-than-expected increases in industrial output, retail sales and capital spending in June boosted hopes that the world’s second largest economy may be stabilizing.

On the Sino-US trade front, US Treasury Secretary Steven Mnuchin and Trade Representative Robert Lighthizer will reportedly travel to Beijing for trade negotiations if talks by phone this week are productive, according to Bloomberg.

China and the US agreed to resume talks after President Donald Trump met with Chinese leader Xi Jinping last month in Japan.