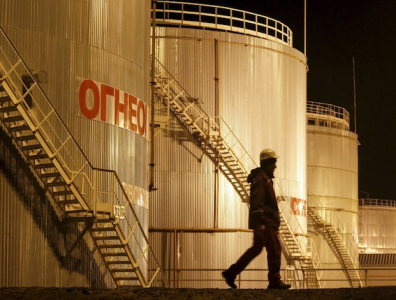 Oil up on Saudi comments

LONDON, September 18, 2018 – Oil prices rose sharply on Tuesday, after Saudi Arabian officials said they are okay with rising prices in the short term.

Saudi Arabian officials said they are comfortable with Brent prices going above $80 a barrel as markets adjust to the loss of supply from U.S. sanctions, according to Bloomberg.

The comments came after the Organization of the Petroleum Exporting Countries and Russia warned that U.S. sanctions against Iran, OPEC’s third-largest supplier, could put pressure on markets. The sanctions, which are expected to go into effect on November 4, have already caused Iran’s crude exports to fall.

U.S. Energy Secretary Rick Perry said Friday that he does not foresee any price spikes and that Saudi Arabia, Russia and the United States can raise global output in the next 18 months.

The global oil supply rose in August to a record 100 million barrels per day, the International Energy Agency said in its latest forecast on Thursday. The Paris-based organization waned that prices could rise to $80 a barrel unless producers compensate for lost supply from Iran and Venezuela.

Argentina to launch offshore round in October
Next

Kosmos in Gulf of Mexico acquisition