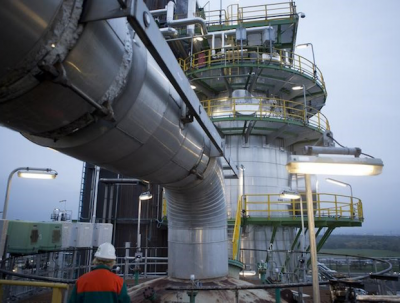 Oil up on Saudi output decline

Saudi Arabia, one the world’s largest crude oil exporters, produced 200,000 barrels less per day in July – only 10.29 million a day last month, according to reports.

The Organisation of the Petroleum Exporting Countries (OPEC) decided to boost output from July and reported last Wednesday that its output in July rose by 300,000 barrels per day. Yet, the crude oil exports from OPEC’s five members dropped by around 1.1 million barrels per day in July.

Anas Alhajii, an energy economist at Dallas, said, “The July production numbers show a large increase in OPEC production close to 300,000 per day, but exports increased only slightly, preventing prices from declining further.”

“With the increase in OPEC production raises questions about the size of the remaining production capacity, people should remember that most of the decline in Venezuelan and Iranian production is already priced in.”

Elsewhere, some analysts said that oil companies could be over-valuing their assets based on excessively optimistic forecasts of future prices, and they are not revealing enough for investors to understand the risks.

Natasha Landell-Mills, head of stewardship at Sarasin & Partners, said, “What we’re looking for is a much better understanding of how resilient each of their businesses are to serious decarbonization efforts. It should be standard practice for energy companies to reveal their sensitivity to lower oil prices.”

ExxonMobil seeks arbitration against Rosneft
Next