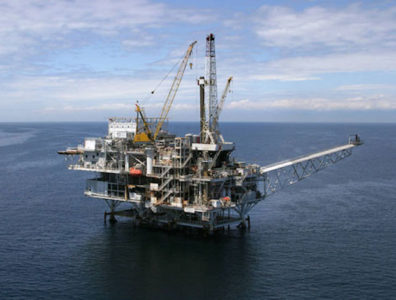 Oil up on US vaccine approval

LONDON, December 14, 2020 – Oil was up on Monday morning in Asia, with the U.S. approval of a Covid-19 vaccine and the extension of Brexit talks between the U.K. and the European Union (EU) easing global fuel demand jitters.

The US Food and Drug Administration (FDA) granted emergency use authorization to BNT162b2, the Covid-19 vaccine co-developed by Pfizer (NYSE:PFE) and BioNTech SE (F:22UAy) on Dec. 11. The approval will see the first U.S. deliveries of BNT162b2 later in the day, and lifted hopes that the world’s largest oil consumer will see a decrease in the number of COVID-19 cases, lift restrictions and increase demand.

However, some investors struck a cautious note amid the optimism.

The UK and the European Union said that post-Brexit trade deal talks would continue, after the initially set deadline of Sunday came and went.

With the number of global Covid-19 cases passing 72.1 million as of Dec. 14, according to data from Johns Hopkins University, McCarthy’s caution might be well placed. Germany, for example, announced the implementation of stricter restrictions beginning on Wednesday.

The Organization of the Petroleum Exporting Countries and its allies (OPEC+) will be holding its joint ministerial monitoring committee meeting, monitoring compliance among members, on Dec. 16. The cartel will also meet on Jan 4 to gauge fuel demand after deciding to limit production rises to 500,000 barrels per day starting in 2021 earlier in the month.

However, production in the US is ramping up, with energy firms adding the most oil and natural gas rigs in a week since January during the past week. Meanwhile, there were two separate fires at Qua Iboe crude oil export terminal in Nigeria, and one at an oil pipeline in Iran, on Sunday.