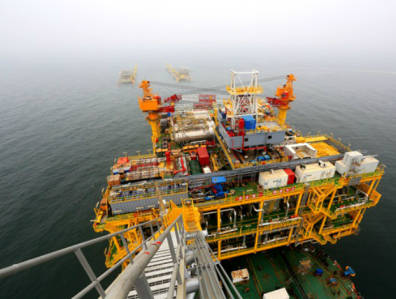 Oil up over OPEC+’s “ultimate compromise”

LONDON, December 4, 2020 – Oil was up on Friday morning in Asia, looking set for a fifth week of gains, after major oil producers reached a compromise on whether to continue Covid-19-induced production cuts into 2021.

The Organization of the Petroleum Exporting Countries and allies (OPEC+) agreed at Thursday’s ministerial meeting to ease production cuts by 500,000 barrels per day (bpd) from January 2021. The increase sees OPEC+ production reduced to 7.2 million bpd, or 7% of global demand, from January onwards, compared to the current 7.7 million bpd cuts.

However, the cartel failed to set a policy for the remaining 11 months of the year, disappointing expectations that OPEC would continue the existing cuts until at least March. However, the current compromise is an improvement from earlier calls within the organization to raise output by 2 million bpd.

OPEC+ will now meet once a month to review the compromise, but monthly increases will not exceed 500,000 bpd.

“These meetings will bring some volatility to the market and, importantly, stand to make hedging harder for US producers,” Axi’s Innes said.

Signs of progress over the latest stimulus measures in the US also gave the black liquid a boost. Congressional Republicans were pushing for a slimmed-down $500 billion package, which was rejected by Democrats as they argued the case for a bigger price tag. However, a proposed $908 billion bipartisan package was slowly gaining traction in Congress on Thursday.