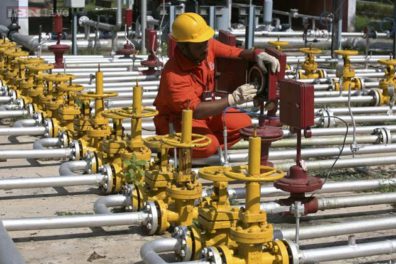 AHMEDABAD, November 3, 2014 – Following clearance from the Ministry of Environment and Forests, the state-owned Oil and Natural Gas Corporation is set to drill 103 exploratory wells in Gujarat’s Cambay Basin, local media reported on Monday. Estimated at a cost of INR6.7 billion ($109 million), the drilling campaign will reach 1,000-3,500 metres deep in 30 blocks covering an area of 1,116 square kilometres. Around 1,500 wells have already been drilled in the region.

This five-year drilling programme intends to further explore the potential of the Cambay Basin, where oil was first discovered by Oil and Natural Gas Corporation in 1960. More than 100 discoveries have been registered in the basin so far.