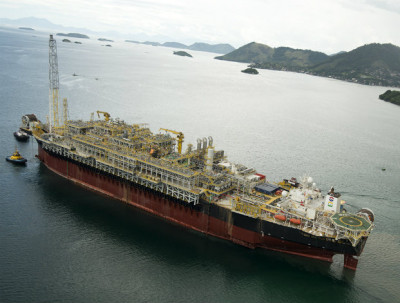 “The company will resume the process of publicising opportunities relating to new E&P divestment projects, in line with the normal course of business,” Petrobras said in a statement cited by Upstream Online.

Chief Justice Jose Antonio Dias Toffoli overturned a previous decision made in December that had barred the NOC from selling several assets. The current order is to hold until February 27, when the case is scheduled to be heard by the Supreme Court.

Under its 2019-2023 business plan, Petrobras aims to raise USD 26.9 billion through divestments.