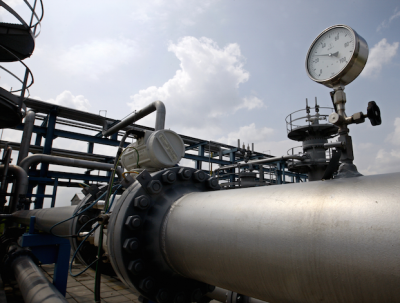 “I think this is the most significant economic co-operation between Egypt and Israel since the signing of the peace treaty 40 years ago,” Minister Yuval Steinitz told the Associated Press. “It brings all of us – Jordan, Israel, Cyprus, Greece, Egypt, the Palestinian authority and Italy – together.”

In addition, a strategy for supplying gas from the Eastern Mediterranean to Europe was discussed at the forum, including the USD 7-billion East Med gas pipeline designed to diversify the EU’s gas dependence on Russia.