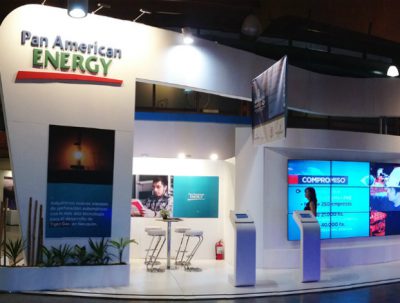 Pan American to invest in Argentina

Of the USD 1.4 billion slated for investment, Pan American Energy has earmarked USD 300 million for shale gas development in the province of Neuquen, where the company first started unconventional oil operations in 2011. The majority of investment, USD 900 million, will be directed towards its work in the Golfo San Jorge Basin.