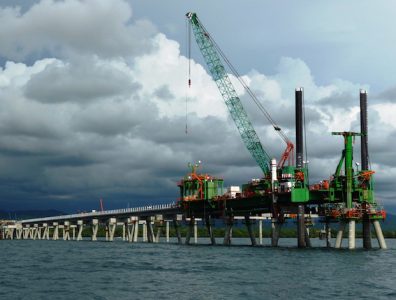 PORT MORESBY, April 14, 2015 – The National Petroleum Company of Papua New Guinea (NPCP) is planning to fundraise billions to advance projects in its oil and gas industry.

Speaking to Reuters on Monday, NPCP’s chief financial officer said the funds would be directed towards major developments such as PNG LNG and Elk-Antelope, as well as new projects.

Robert Acevski said that after settling on a plan, the company would “go to the market to raise debt on top of [its] equity to participate in new projects.”

ExxonMobil is pushing to expand its operated PNG LNG project, in which the NPCP holds a 16.6-percent stake. The national company also has rights to take up to a 20-percent stake in the Elk-Antelope gas development, in which Total holds the majority share.

The NPCP expects to begin the campaign for financing later this year or in 2016, Aceveski said.