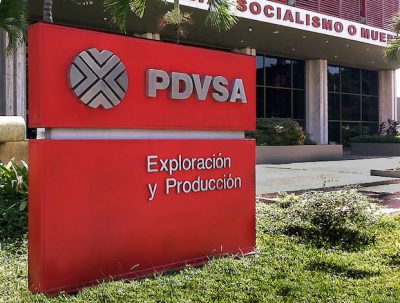 In May, ConocoPhillips moved to seize PDVSA’s assets in Curaçao after the International Chamber of Commerce (ICC) ruled against the NOC in a lawsuit over Venezuela’s expropriation of assets belonging to IOCs in the late 2000s. The move further crippled Caracas’ flagging oil exports.

“PDVSA has agreed to recognise the ICC judgment and make initial payments totaling approximately USD 500 million within a period of 90 days from the time of signing,” ConocoPhillips said, adding that it had agreed to cease forceful collection attempts. “The balance of the settlement is to be paid quarterly over a period of 4.5 years.”