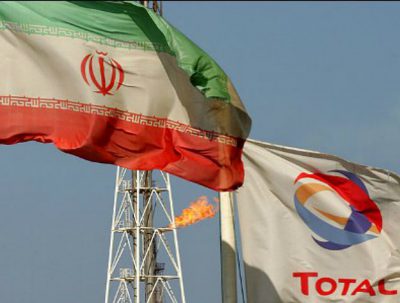 State news agency IRNA quoted the minister as saying that the process of substituting another company was underway.

Total holds a 50.1% stake in South Pars phase 11. The French oil and gas giant has been under pressure to leave Iran after the USA announced that it would withdraw from a 2015 nuclear accord and unilaterally reimpose sanctions on Tehran. Earlier in August, news reports that partner CNPC would take the project over from Total were dismissed as premature.