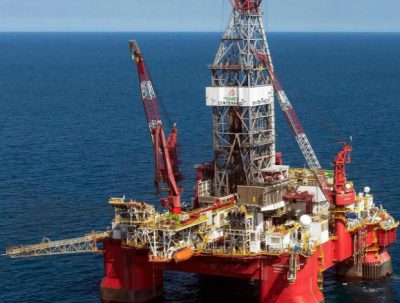 MEXICO CITY, August 2, 2018 – To ensure an increase in production, Mexican NOC Pemex will direct its attention towards E&P projects in areas with existing infrastructure, international media reported on Wednesday.

Areas under consideration include onshore and offshore regions in the Tampico-Misantla, Veracruz and Southeastern Basins, general director Carlos Treviño Medina told S&P Global Platts in an interview. He also said that depending on the results of the Yaaxtaab-1 well, slated for completion in December, the company would direct investment towards pre-salt resources within the next year.

“The pre-salt opportunities we have prospected are within the traditional offshore region where we have operated and where we count infrastructure in place to shorten development times,” S&P Global Platts quoted Treviño as saying.

Pemex will also be concentrating more on boosting output from heavy oil projects, such as the offshore Ayatsil-Tekel-Utsil and Ek-Balam developments, as well as the blocks it won in the country’s recent bidding rounds.

With these priorities in place, the NOC’s head said that production declines were on track for reversal within four to six months.

“We are being more aggressive in the development of new infrastructure to increase production,” Treviño said.