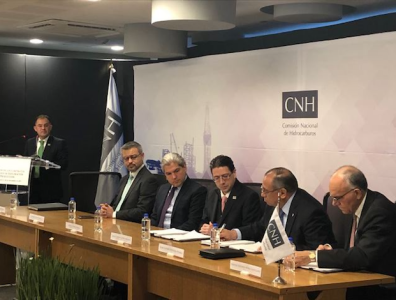 The UK company, which initially entered the block under a production enhancement contract in 2011, now owns a 36% operating interest, while Pemex’s E&P arm holds the remaining shares. The 25-year PSC includes two five-year extension options. According to Petrofac’s statement, the company “will carry Pemex’s share of cash calls for the first year.”

“We are pleased to have successfully concluded the migration of the first of our production enhancement contracts,” said Rob Jewkes, Petrofac COO for integrated energy services. “We are committed to unlocking value in the block through a new field development plan in conjunction with our partner Pemex.”

In its own statement, the NOC said that the block’s development would entail a USD 1.59-billion investment, allowing output to reach nearly 31,000 boepd by 2027.

The Santuario block, located in the state of Tabasco, had an output of 7,000 boepd in 2016. Pemex said that the block contains an estimated 136 million boe in 3P reserves.