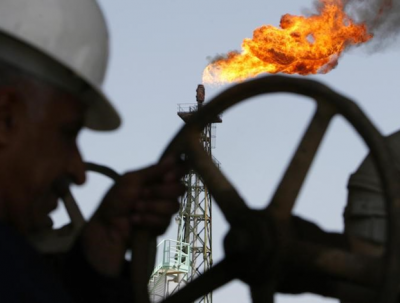 VERACRUZ, November 28, 2018 – Mexican NOC Pemex has increased its 3P reserves estimate for the Ixachi field to 1 billion boe, the company announced in a Tuesday press release.

When it was initially discovered in November 2017, Ixachi was said to contain 3P reserves of 350 million boe. However, tests have confirmed a greater presence of hydrocarbons at the field, which is located in Veracruz state.

“This discovery is the most important onshore one made in the last 25 years in our country, and the fourth largest discovered in the world during the last decade,” the statement said.

The field is expected to reach a daily output of 80,000 barrels of condensate and more than 19.8 mcm (700 mcf) of gas by 2022. According to Pemex, Ixachi can quickly be brought on line due to the field’s location near existing infrastructure.