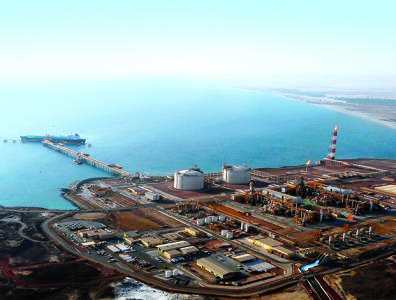 The company said it will ship 5 million barrels of oil to the Asian country in 1-million barrel shipments between January and April. Of this total, 80 percent will go to South Korean refinery company Hyundai Oilbank, while the remaining 20 percent is being purchased by petrochemicals company GS Caltex Singapore, which has a refinery in South Korea’s port city of Yeosu.

GS Caltex has said its purchase was made to take advantage of low crude prices on the spot market amid the global oil price slump.

While Pemex will be making a significantly reduced profit on the shipment due to these prices, the sales are still an important achievement for the company, which must fight for buyers in a global market flooded by US shale oil.

External balances to deteriorate in GCC amid depressed oil prices
Next