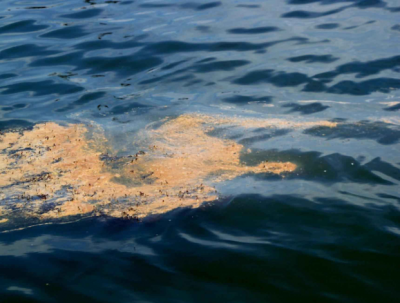 VERACRUZ, October 8, 2018 – Around 300 people were evacuated in the Mexican state of Veracruz as hydrocarbons spilled from a vandalised Pemex pipeline into the Tepeyac creek, which flows into the Coatzacoalcos River, local media reported over the weekend.

According to officials, the spill has also led to the deaths of thousands of animals in a seven-kilometre area and will take months to clean up, necessitating the suspension of fishing activities in the community.

A representative from Mexico’s Secretariat of Environment and Natural Resources characterised the spill as “a problem [affecting] the social and economic structures of the region.”

Local officials have criticised Pemex for its slow response time, saying the company waited around a week to notify authorities and begin clean-up efforts. The city of Nanchital is expected to bring a claim against the NOC for environmental damage.