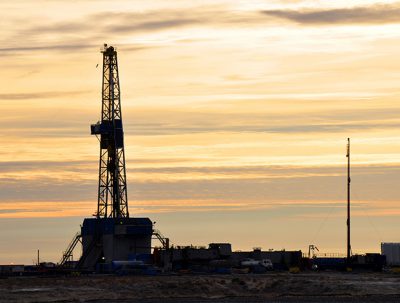 Mexico to ban fracking ahead of shale auction

MEXICO CITY, October 8, 2018 – Hydraulic fracturing will not be permitted in Mexico under the incoming administration of Andrés Manuel López Obrador, local media reported over the weekend.

“I was made aware of the concern that this technique would be used to extract oil or gas, and I can say it right now, there will be no fracking in Mexico during the six-year period [of the next administration],” the president-elect told reporters.

In a first for the country, Mexico’s National Hydrocarbons Commission had initially planned to auction nine shale blocks in the Burgos Basin in September. The tender was pushed back to April 2019 following the election of López Obrador in July. It is now unclear whether or not the round will move forward after the administration takes over on December 1.