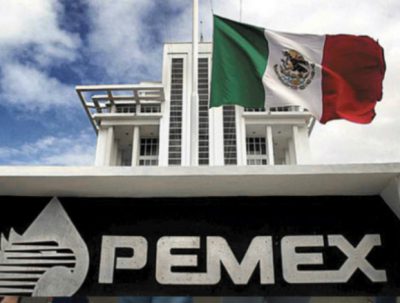 In a press release over the weekend, Pemex said the loan from the Japanese capital market was for a duration of 10 years with an interest rate of 0.54%. More than 90 investors took part in the loan, which is underwritten by the Japan Bank for International Co-operation.

“This transaction enters within Pemex’s strategy to diversify its base of investors and to access sources of financing through diverse formats and currencies,” the company said, adding that it reflected the “confidence of international investors in Pemex as a productive enterprise of the state, as well as in the opportunities offered by the energy reform.”