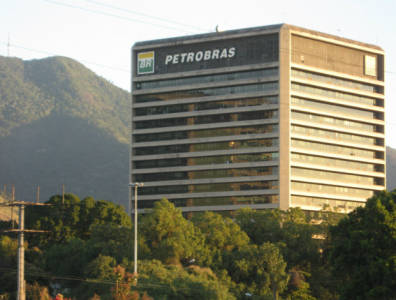 Petrobras could get USD 20 billion back

RIO DE JANEIRO, November 4, 2016 – Petrobras could hope for up to USD 20 billion from the government as reimbursement for a purchase of offshore rights in 2010, Brazilian and international media reported on Friday.

Petrobras, which is one of the world’s most indebted companies, paid USD 54 billion for drilling rights in the country’s offshore sub-salt region in 2010, in a contract with terms stipulating an adjustment in five years.

Due to the low prices of oil and gas in recent years, the government may end up repaying part of the sum, CEO Pedro Parente told Reuters in September. The total adjustment will be determined by experts hired by the company and by Brazil’s regulator National Agency of Petroleum.

The Brazilian government holds a controlling stake in Petrobras and a series of corruption scandals at the firm in recent years have damaged the company as well as several Brazilian politicians.