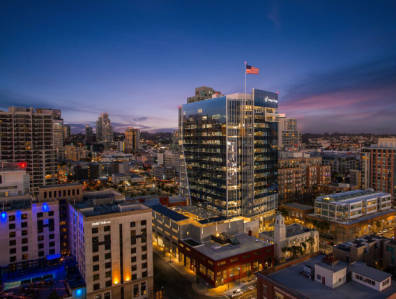 The 1,134-km pipeline, which is meant to connect the Camisea gasfields in central Peru to the country’s Pacific coast, is being constructed by the largest engineering conglomerate in Latin America, Brazil’s Odebrecht. Odebrecht has reportedly been seeking to sell assets after it got embroiled in a large-scale graft scandal earlier this year.

“We are talking with the new company [Sempra] that is going to take leadership and informally they have told us an agreement between the buyers and the sellers was reached,” Thorne told Reuters days after the agency reported on October 26 that talks between the two firms had collapsed. He added that a formal announcement was expected later on Friday.

Odebrecht, which sealed a 34-year contract to build and operate the pipeline in 2014, holds a 55% stake. Spain’s Enagas owns 25% of the project, which is scheduled to be completed in 2019, and Peru’s construction group Grana y Montero owns 20%.

Petrobras could get USD 20 billion back