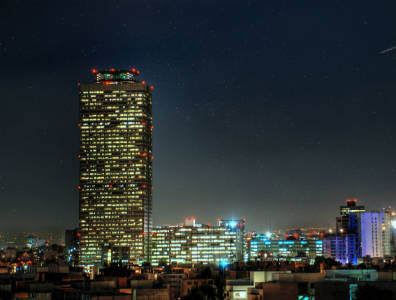 MEXICO CITY, November 4, 2016 – Pemex will seek partnerships across its entire enterprise to shore up its balance sheet and to restore falling output, the company said on Thursday.

The company is hoping to reach “financial equilibrium” by 2019-2020, CEO José Antonio González Anaya told journalists in Mexico City as he presented the 2016-2021 strategic plan.

Though Pemex’s Q3 loss this year stood at MXN 118 billion (USD 6.12 billion), some 29% lower than last year’s, steep losses and budget cuts in the context of low oil and gas prices in recent years have undermined its upstream and downstream production capacities.

“The biggest challenge is in refining, where we urgently need to reduce operational losses and unscheduled shutdowns,” said Secretary of Energy Pedro Joaquin Coldwell, quoted by Argus Media.

The country’s refining margins reportedly contracted 36% to USD 2 per barrel in Q3. Three refineries in particular, which lack cokers, will be prioritised for foreign investment: Minatitlan, Tula and Salamanca.

Mexico’s upstream crude production has also been on the decline since 2004, when it reached some 3.4 million bopd. Pemex expects output to reach 1.94 million bopd next year, down from this year’s target of 2.12 million bopd and the lowest level since 1980.

The announcement of the new five-year plan came weeks after Pemex said it would seek to farm out two shallow-water offshore fields and the country’s upstream regulator said it would relax deepwater development regulations to make it easier for Pemex to recruit foreign partners.