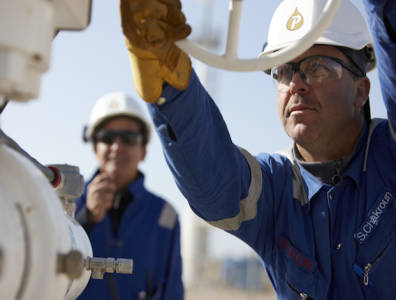 ST HELIER, September 6, 2017 – Petrofac announced on Wednesday that it had signed a contract worth upwards of USD 700 million to work on the onshore gas processing facility on Sakhalin Island.

“We have been executing projects in Russia since the 1990s and this marks our 10th in the country,” said Sunder Kalyanam, group managing director of Petrofac’s engineering and construction growth business. “Sakhalin Island is a very familiar location for Petrofac, as our Sakhalin Technical Training Centre, established in 2008, has been helping meet increased local demand for competent personnel specialising in the oil and gas industry.”

The news came a day after Petrofac said it had secured a EUR 340-million EPC contract for a gas terminal and onshore pipelines for the Turkish section of the TurkStream project. The facility, whose annual projected capacity is 31.5 bcm (1.11 tcf), is scheduled to come on stream in December 2019.

Petrofac’s counterparts in both deals are subsidiaries of Russia’s gas giant Gazprom.