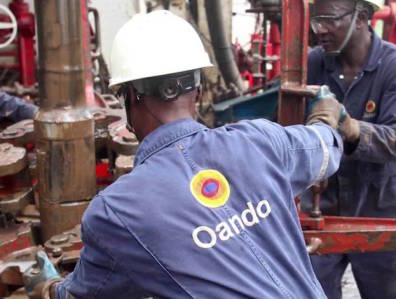 The SEC said, “Following the submission of an interim report by the special task team, the commission is of the opinion that it is unable to identify any material findings that would warrant the postponement of the company’s 40th annual general meeting (AGM).” The AGM will be held on the 11 September, 2017.

The investigation concerns petitions by Alhaji Dahiru Mangal and Ansbury Inc. – both shareholders of Oando – who were reported to be involved in financing the 2014 purchase of ConocoPhillips’ producing assets in Nigeria. Reports in local media said that Ansbury is owned by Italian-Nigerian businessman Gabriel Volpi.