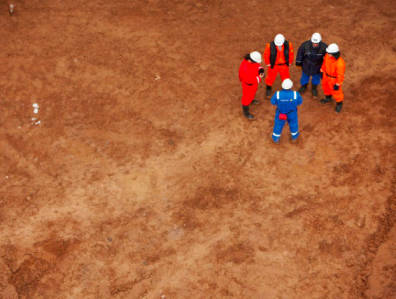 MEXICO CITY, May 14, 2018 – Continuing its downsizing of oil and gas production operations, Petrofac is preparing to sell its oilfields in Mexico, international media reported over the weekend.

Investment banks Barclays and HSBC have been enlisted to help the company with its sales, banking sources told Reuters.

Petrofac entered Mexico in 2011, but with falling oil prices and the company under investigation by the UK’s Serious Fraud Office, Petrofac is cutting back on production and is instead focusing on onshore engineering and construction.