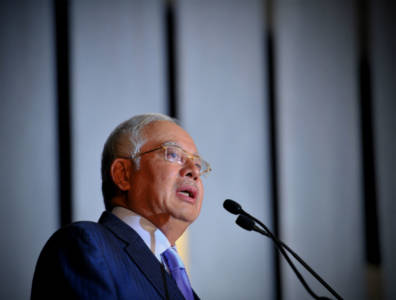 That same day, industry watchers said Petronas had sent out a prequalification letter to regional shipyards for the construction of a mobile offshore production unit (MOPU) for the K5 Sour Gasfield Development.

The MOPU will transport a hull weight of 11,000 tonnes as well as a topside of 9,000 tonnes. The Malaysian NOC has given companies two years for construction, with work expected to start in 2018.

The deadline for expression of interest is set for February 27.

Petrona’s K5 gasfield is located 250 kilometres offshore Sarawak. Although the field contains 594.7 bcm (21 tcf) of gas, only approximately 113 bcm (4 tcf) of it is considered recoverable.

In 2016, Petronas submitted a final investment decision of between USD 500 million-1 billion for the project. The two-phase undertaking will is expected to yield 28 mcm (989 mcf) per day of natural gas upon completion.

share
Previous Sales of stored oil up
Next Week in review