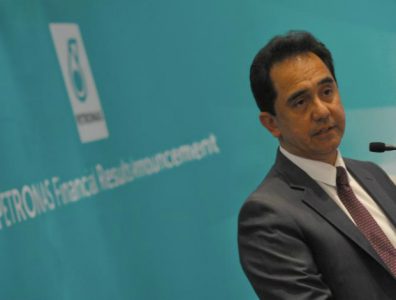 First announced in an internal staff memo in January, Petronas will slash spending by almost USD 12 billion until 2020. Cuts for 2016 will be in the range of USD 3.56 billion-4.75 billion, company president and group CEO Wan Zulkiflee Wan Ariffin said at a press conference.
Saying the next two years would be “challenging” for Petronas, the CEO said the company was committed to paying out a USD 3.8-dividend to the Malaysian government in 2016.

For more information and features on Malaysia, click here