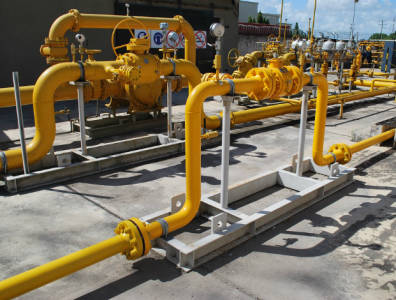 DAR ES SALAAM, February 25, 2016 – The UAE’s Dodsal Group has reportedly made a gas find in Tanzania, the state-run Daily News reported on Thursday. According to local media, some 61.5 bcm (2.17 tcf) in potential gas reserves have been discovered in the onshore Ruvu Basin.

The Citizen reported that additional gas discoveries are expected in the near future. “We have learnt that there are huge potentials of hydrocarbons in Tanzania,” Dodsal Hydrocarbons and Power Tanzania CEO Pilavulathill Surendran was quoted as saying.

Most of Tanzania’s gas finds to date have been made in offshore licences, and the country’s estimated recoverable gas reserves are now more than 1.47 tcm (52 tcf). Partners Statoil and ExxonMobil, as well as BG Group have made major gas discoveries over the past five years.

Daily News reported that a confirmation from the Ministry of Energy and Minerals is expected shortly.

For more news and information on the oil and gas industry in Tanzania, click here