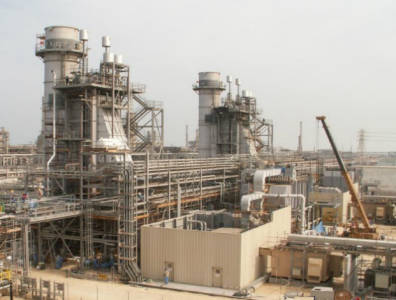 RIYADH, February 25, 2016 – The much-delayed clean fuels project at Saudi Aramco’s Ras Tanura refinery saw movement on Thursday with the release of the commercial and technical tenders for the USD 2-billion endeavour, the Wall Street Journal reported.

Citing sources close to the project, the paper wrote that the rehabilitation and improvement work will be made available in two packages. Engineering, procurement and construction on a naphtha processing facility, the main technical units and power distribution and control systems will be included in the first package.

The second package will open offsites and utilities, such as tanks, substations and buildings for bids.

Commercial and technical bids should be in by the May 11 deadline. Saudi Aramco is expected to announce the successful bidders in Q3 2016, sources familiar with the project, aimed at reducing the sulphur and benzene content of petrol and diesel fuels, told the paper.

Construction is expected to begin towards year-end 2016, with commissioning expected in early 2020.