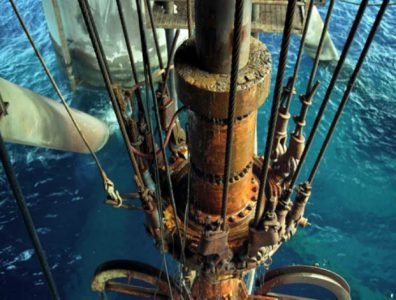 LONDON, August 21, 2015 – Premier Oil has issued a call to bidders for a drilling contract for the UK independent’s Vette development offshore Norway. The tender, said to be worth around NOK1.2 billion ($145.4 million), will likely see fierce competition from rig contractors, many of which face a future of low utilisation rates as operators scale back on exploration programmes.

Premier is reportedly open to either a jack-up or semi-submersible rig, which will be used to drill six production wells each with a 65-day schedule, as well as wildcats and appraisal wells, for an estimated total duration of around 470 days. The Vette field lies in block PL407 at a water depth of around 110 metres.

The dayrate for the chosen rig is estimated to work out at around $308,000, significantly lower than the mid-$500,000 range contracts would have asked for at the beginning of 2014, prior to the fall in oil prices. As upstream companies cut back on new projects, the rig sector faces an imbalance of supply and demand: by the fourth quarter of 2017, when Premier’s contract is due to start, a projected 28 rigs will be sitting idle.