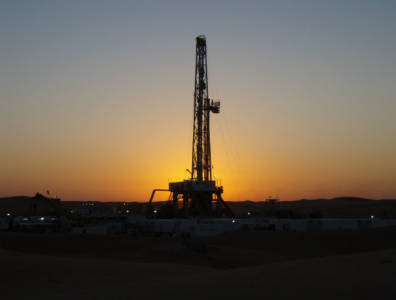 Price of crude dips below $35

RIYADH, January 7, 2016 – The price of Brent crude dipped below $35 a barrel on Thursday, the lowest since 2004 amid an increase of production in the global market.

The price of oil almost reached $39 a barrel amid ongoing tension between Saudi Arabia and Iran involving the execution of a cleric. However, the increase in price was undercut by worries of deepening divides within OPEC and of a global supply glut, which has caused the biggest downturn in oil prices since 2004.

As two of the most prominent members in OPEC, escalating tensions between Iran and Saudi Arabia indicate that the two will not find a solution in slashing production. Last year, Saudi Arabia produced an average of 10 million barrels of oil in an attempt to maintain market share and place pressure on competition.

Sanctions against Iran could be lifted as early as the end of the first quarter of this year, allowing the country to increase its production and exports.