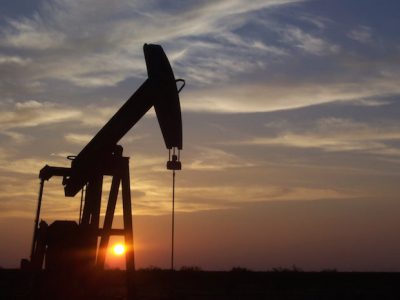 ISTANBUL, July 28, 2016 – In addition to majors Shell and BP, operators Statoil, ConocoPhillips and Repsol too posted their quarterly results over the past two days, reporting lower year-on-year figures due to the drop in oil prices.

On Wednesday, Statoil announced a net loss of USD 307 million over the second quarter of 2016 and said it would reign in spending as a result. The Norwegian company reported it would make an 8% cut in capital expenditure to USD 12 billion. The quarterly results fell short of analysts’ expectations, as did Statoil’s revenue, which declined 33% year-on-year to USD 10.81 billion.

ConocoPhillips also reported a loss over the second quarter, posting USD 1.1 billion on Thursday. In the same period last year, the US company recorded a loss of USD 179 million. The decline in revenue was less dramatic, falling from USD 8.66 billion to USD 5.58 million. The Alberta wildfires pushed ConocoPhillips’ quarterly production to 1.546 million boepd.

While Repsol’s figures over the second quarter were lower compared with the same period in 2015, the company did post a profit. Its adjusted net profit fell from USD 1.38 billion to USD 1.02 billion. With Canada’s Talisman Energy now fully incorporated, Repsol saw a 60% increase in production over the first half of 2016 to reach 705,000 boepd. Almost half of the company’s output, 304,600 boepd, came from its Latin America and Caribbean operations.

Finally, Nasdaq on Thursday reported that Marathon Oil will beat expectations and post a revenue of USD 16.79 billion. While the official results will be made available next week, the news outlet said quarterly operating income from the company’s refining and marketing business dropped by more than USD 100 million, hitting USD 1.01 billion.