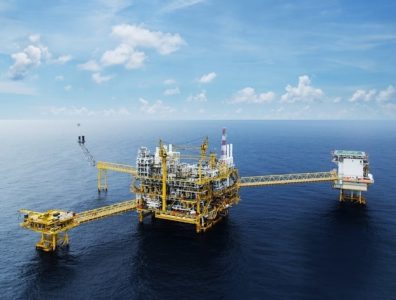 BANGKOK, June 7, 2022 – PTT Exploration and Production has decided to go ahead with its plans to build Thailand’s first carbon capture and storage facility on the Arthit offshore gasfield, the NOC announced on Monday.

A feasibility study launched in 2021 recently concluded. A pre-FEED study is underway, with commissioning of the facility expected in 2026.

The state-owned energy company previously collaborated with partners in Japan on using CCS technology in other areas of the country.

US sees steep rise in LNG exports to Europe